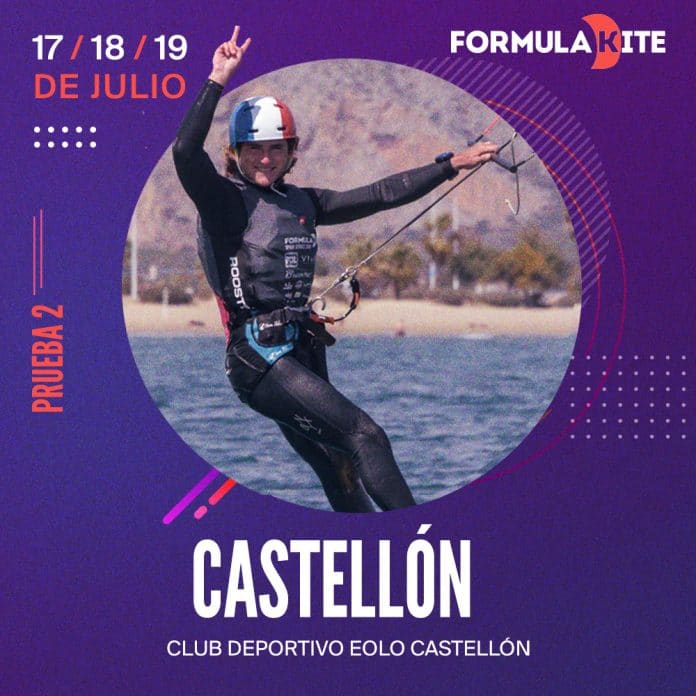 The FKSS return to Castellon in July.

The race is organized together with the CD Eolo from 17 to 19 July, the week after the FKSS Alarcón with the arrival of the best sailors in Europe at the Gurugú beach.

The Formula Kite Spain Series returns to Castellon in July. There they will dispute their second test of the 2020 calendar in the waters of the Mediterranean. It will be from 17 to 19 of next July in the coast of the Gurugú beach, very close to the Grao. The event will be organized in conjunction with the Club Deportivo Eolo Castellón.

This will be the third time that FKSS will be played in the waters of this club after the visit of the circuit in 2018 and 2019.
The intention of the FKSS is to help revive sporting activity and the local economy, both of which have been slowed down by the Covid-19 pandemic. This factor and the total disposition of the CD Eolo Castellón after the call of the FKSS have made it possible to carry out what will be the second test of the 2020 calendar of the most important competition in Spain of Kitefoil. In Castellón there will be three categories: Pro, Open and the F-one Formula Amateur Kite. 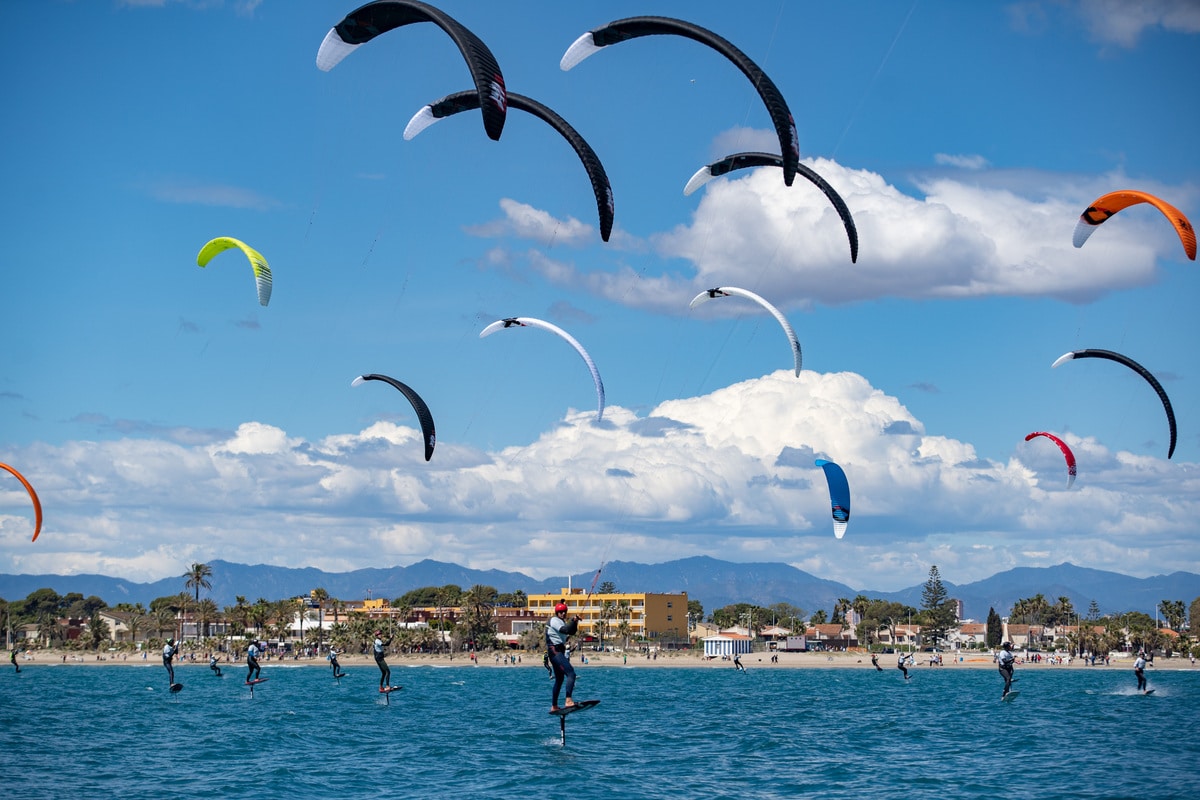 The FKSS return to Castellon in July. Sergio W Smit, general director of the FKSS, values very positively the date in which the race will take place, as it will be the week after the 2020 debut of the series in the Alarcón reservoir from 10 to 12 July. "We think that we have given a quick and complete response to the will of the sailors to return to the water as soon as possible, always within the safety limits set by the authorities. People were very keen to compete and we are not oblivious to the will of our sailors and we managed to spin out two weeks in a row in July".

Smit would like to thank the Club Deportivo Eolo Castellón for their quick willingness to collaborate in the organization of the spot: "As always, Castellón has responded in an incredible way. In spite of the time pressure, we are confident that everything will be perfect since both Eolo and we have three years of experience with this circuit and we know what to do. Besides, the facilities of the club are among the best in Europe for the practice of Kite and that has given us enough confidence to activate this event a little more than a month from its celebration.

It is expected a great participation of Spanish and foreign sailors because the two races, Alarcón and Castellón, make the displacement of the kiters much more profitable. Smit points to the arrival of good foreign sailors: "We think that the French, English, Portuguese, Polish and Russian sailors will come, among others, and that some of the best in Europe will be in the two races, so we will have a high quality fleet that will join the best Spanish sailors in the class".

For his part, David Armengot, president of the Eolo Castellón Sports Club, explains about the return of the FKSS to Castellón in July: "We are very optimistic about the organisation of the race. We've done it in other years and it's gone very well. Our objective from the club is to promote the maximum foil among the people. We have one of the best locations on the Valencian coast and in Spain. We have decided to organize the race with little time because whatever it is to promote our sports, we are happy to help. Having the experience of the previous editions and that people know us, time is plenty. As a club we offer conditions like few places with a very wide beach, with facilities on the beach for the assembly of equipment and changing rooms for the sailors. In short, great facilities and the sailors want to come back every time. Those who kite in our club can sail almost every day. The wind is assured for them with the thermal breeze. I think that doing Alarcón and Castellón in a row is going to help people to come all week to train in our waters, which will help to reactivate the economy of the area".