The Formula Kite Spain Series 2020 increases from four to five venues, opening new spots and covering most of the Spanish territory. The Spain Series will start in Valverde del Júcar, to continue in Castellón, Palma de Mallorca, Formentera and ending with the grand finale in the mythical waters of Tarifa.

Valverde del Júcar will once again host the Formula Kite Spain Series circuit, after offering some of the most interesting moments of the 2019 season.

This village in Castilla La Mancha centralizes the water sports activities in the Alarcón reservoir, attracting all the nautical fans of the central area. 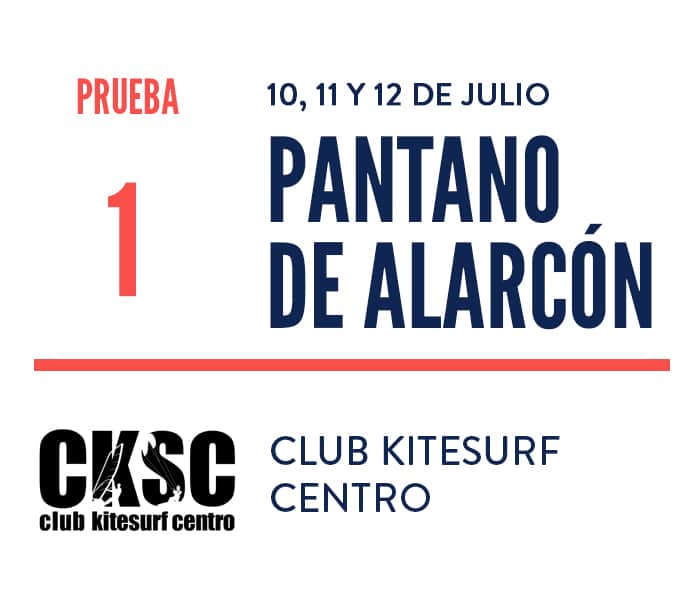 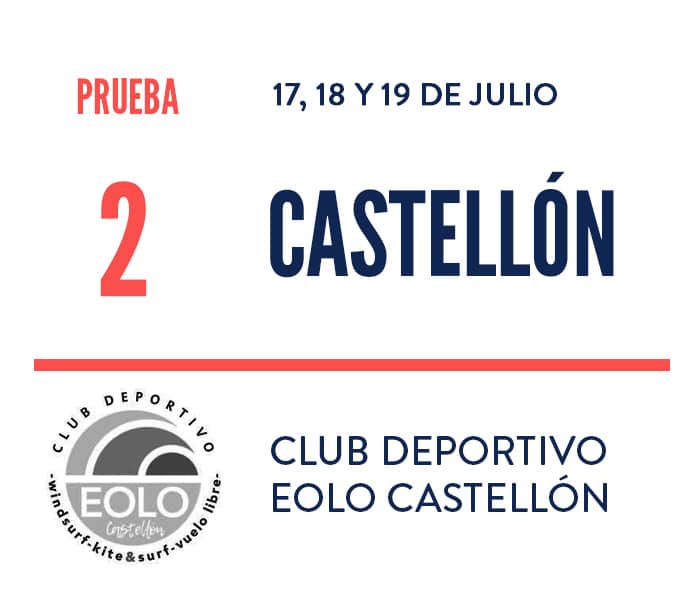 The FKSS return to Castellon for the third consecutive year

The Eolo Castellón Sports Club will take over after the Formula Kite Spain Series has visited the Valverde del Jucar. Between the 17th and 19th of July the best national and international sailors will face each other in one of the best destinations to practice kitefoil in Spain.

The total disposition of the Eolo Castellón CD after the call of the FKSS has made it possible to carry out, in record time, what will be the second event of the 2020 calendar.

After a critical situation all over the world for the Covid-19, the CD Eolo and the city of Castellón have made a firm commitment to the FKSS as a driving force for the local economy.

Palma de Mallorca will be the protagonist again

The Arenal Yacht Club will take over after the Formula Kite Spain Series has visited Castellón. Between the 16th and 18th of October the best national and international sailors will face each other in one of the best race courses in Spain.

The bay of Palma, the scene of the great nautical events in Spain, will once again be filled with paragliders and flying boats with the best kitefoil specialists.

An internationally recognized race course that will test the strategic knowledge of national and international sailors attending the event. 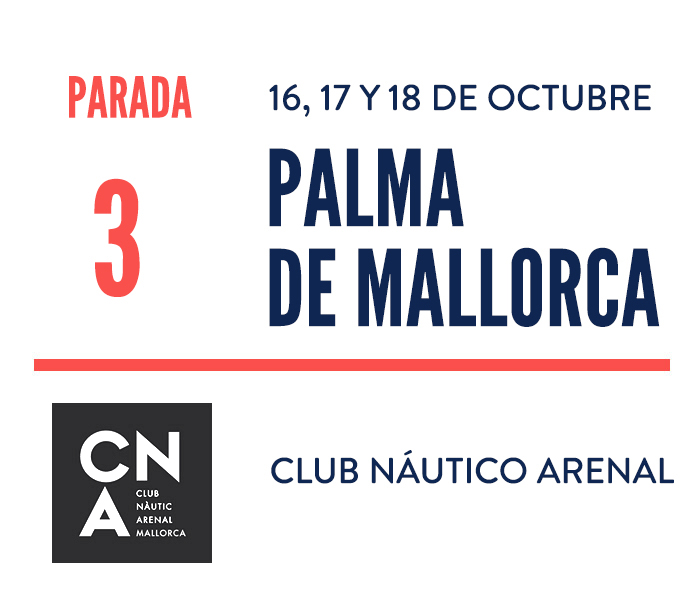 Once again the organization of the Formula Kite Spain Series surprises the fleet by landing in a new spot.

The Club de Vela Formentera will be the "meeting point" for foil in Spain from the 23rd to the 25th of October, welcoming the Spanish kitefoil fleet for the first time.

Turquoise waters, wind and a lifestyle recognized around the world will be the protagonists during the three days in which the third race of the circuit is held in the Pitiusas. 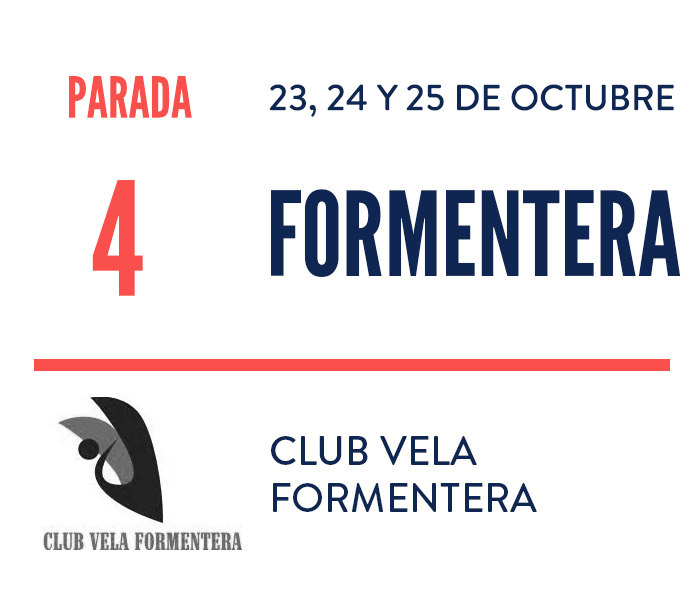 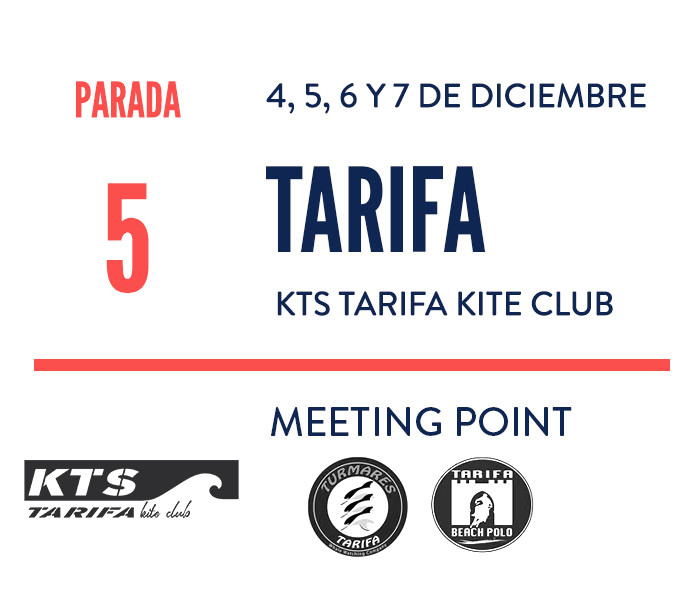 The mythical Tarifa, and specifically the beach of Valdevaqueros, will host the final of the Formula Kite Spain Series between 4 and 7 December, bringing together the best sailors at international level in an event eagerly awaited by all.

Tarifa, a fusion of seas and cultures, is located in the southernmost tip of Europe, by the sea, only 14 km from the coast of Africa, becoming a meeting point for major events.

This proactivity has led the Formula Kite Spain Series to seek synergy between the main events that are based in Tarifa such as the Polo Beach Tarifa, the African Film Festival and Turmares with the aim of generating actions to promote and publicize the brand Tarifa. 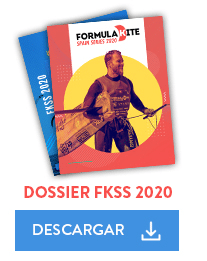 Help us be more sustainable!

Please, download the file of the Formula Kite Spain Series and take it with you on your mobile.